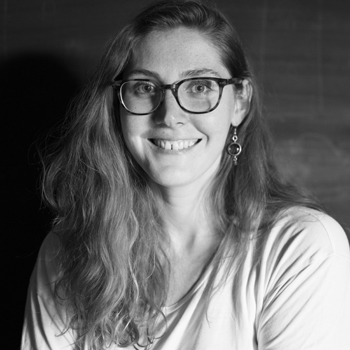 Chelsea is a director, dramaturg, producer, and theatre-making facilitator based in Toronto. She has worked and studied theatre and performance in Montreal, New York City, and Toronto. Recently returned to school for an MA in Theatre and Performance Studies at York University, Chelsea’s research explores performing intergenerational trauma through practice-based research and collaborative creation. She aims to share lesser known stories by lesser known artists—specifically by and about women.

What you like to do when you aren’t being a grad student
When I'm not face first in readings, I see a ton of theatre, take bike rides out of the the city, and attempt to train my wild kittens.