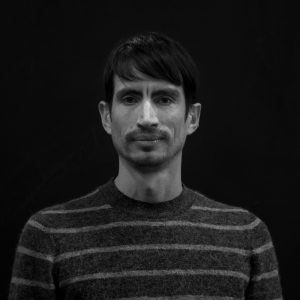 Esteban Donoso, born in Quito, Ecuador, where he studied Clinical Psychology and modern dance. He later undertook his MFA in Dance at University of Illinois at Urbana-Champaign, where he worked with choreographers such as Tere O’Connor, Jennifer Monson, Sara Hook and David Parker. In 2007 he attended Impulstanz in Vienna as a part of the danceWeb Europe Scholarship Programme. Later, he went back to Quito where he was teaching and making his own work both independently and collaboratively. In 2014 he collaborated with Fabián Barba for the creation of the installation-performance slugs’ garden, performed at various venues and festivals in Europe.

In 2015 Esteban moved to Brussels, Belgium to join the artistic research program apass (Advanced Performance and Scenography Studies). He recently re-located to Toronto, CA to start his PhD in Performance Studies at York University.